A Wild Tomorrow? by Matt Colborn 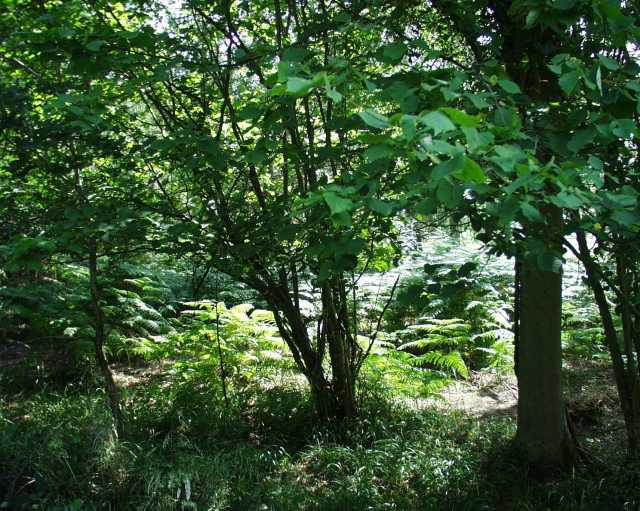 “If I were to write a new dream of the future it would…still be a dream and picture of the human race in its forest period.”

So wrote the naturalist W.H. Hudson, discussing his far future utopia The Crystal Age (1887). It counts as an early contribution to the Wild Futures sub-genre.

This sub-genre concerns tomorrows where the life-habits of our distant ancestors have been reinvented. It involves future worlds where woodlands have been regrown, oceanic life restored and extinct species revived. Notable authors include Ursula Le Guin, Ernest Callenbach, Carol Emshwiller, Margaret Atwood and Kim Stanley Robinson. 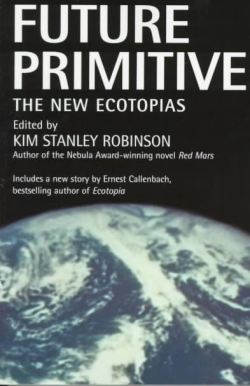 The short-story anthology Future Primitive: the New Ecotopias (1994), edited by Kim Stanley Robinson, gives a flavour of the sub-genre, and offers a broad agenda. The only thing about this volume I’d object to, these days, is the term ’Future Primitive.’ That is because the term ‘primitive’ has too many associations with nineteenth century ideas about the linear evolution of civilisations. These ideas too often justified the brutal treatment of ‘primitive’ indigenous people in the name of progress: hence Wild Futures as an alternative designation.

In the introduction to the anthology Robinson rejects what he calls an unworkable model of the future as ‘existence in great industrial city-machines, with people as the last organic units in a denatured, clean and artificial world.’

Since Robinson wrote this, such an etiolated vision has re-emerged in the form of two bad ideas. One is the ‘Merge,’ where we somehow join with our technologies and become cyborg components of a gigantic, global, hyper-capitalist profit machine. Total immersion in virtual worlds would presumably allow us to ignore the total mess we’re making of our planet, at least until climate change and resource shortages end this entranced state, probably permanently.

The other even worse idea is that our new technological capabilities make us ‘godlike’ and we’re therefore entitled to reshape the Earth according to our own needs. The most repellant variety of such visions include the ‘Good Anthropocene,’ where we allow the current mass extinction to continue and inherit a planet fit for humans only. The selfishness and anthropocentrism of this vision beggars belief, yet it has staunch advocates.

Robinson responds to these denatured pictures by pointing out that evolution has given us bodies that crave experiences that cannot ever be fully satisfied technologically, and that ‘the world is not a machine we can use and then replace; it is our extended body. If we try to cut it away we will die.’ This suggests an urgent need for new, deep ecological future myths. 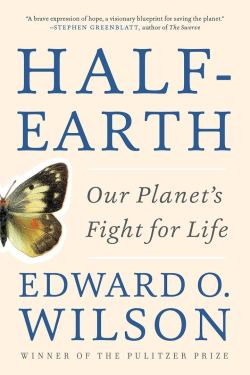 The biologist Edward O. Wilson, also critical of the ‘Good Anthropocene,’ offers a radical alternative in his book Half Earth, proposing a scenario where half the land surface of the Earth is given over to wilderness. Here, then, is the first breath of a different sort of future, where humans remember that they share the planet with other species who have an equal claim to the Earth. George Monbiot is another important voice, advocating extensive rewilding of the land and seas.

The human side of such movements suggest a rediscovery of ways of life from our deep past and their partial reinvention for the future. This includes Jared Diamond in his book The World Until Yesterday. He suggests that there are things we might learn from contemporary indigenous cultures that have been mostly squashed by colonialism and globalisation. 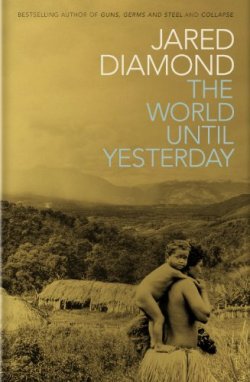 Diamond’s book proved controversial upon publication for a number of reasons. One of his critics, Wade Davis, suggested that ‘traditional societies do not exist to help us tweak our lives as we emulate a few of their cultural practices. They remind us that our way is not the only way. [my italics.]’ Davis went on to suggest that a consideration of indigenous cultures might ‘enrich our understanding of human nature and just possibly liberate ourselves from cultural myopia.’

This latter comment seems to me equally applicable to social SF in general and the Wild Future sub-genre in particular. One major function of both is the ‘liberation from cultural myopia’ by the presentation of alternative, imaginary ways of life. A good example of this is Ursula Le Guin’s Always Coming Home, (1985) set in a far future California with a reinvented Native American culture.

Advocates of promethean tomorrows might be suspicious of all this, because high-tech and ‘green’ futures are often seen as mutually exclusive. Well, it ain’t necessarily so. Some writers even create hybrid ‘Wild-Tech’ futures: see the novels of Kim Stanley Robinson for examples.

The Wild Future mode is informed by biology, ecology and anthropology, suggesting a re-enchantment of tomorrow and a greening of the Earth. It is a different sort of future myth, one that offers rich storytelling possibilities in futures where the forests have returned, the owls still hoot in the twilight, and we have rediscovered the wilderness within. 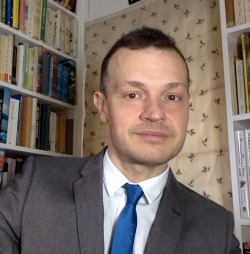 Matt Colborn is a freelance writer and academic with a doctorate in cognitive science. He has written for the Guardian as well as SFX and Interzone magazines. He writes across the spectrum of speculative fiction. He published a collection of short fiction, ‘City in the Dusk and Other Stories,’ in 2013 and is currently completing a novel. His website is at http://mattcolbornwriter.blogspot.co.uk